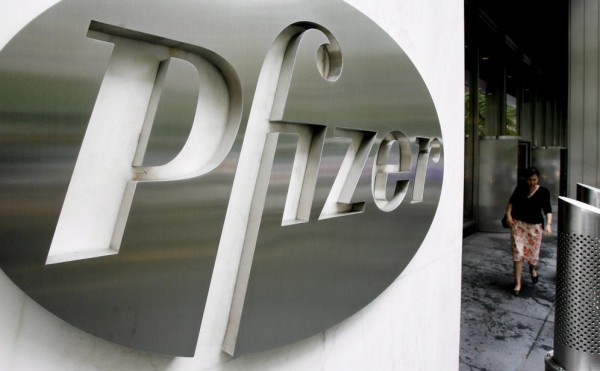 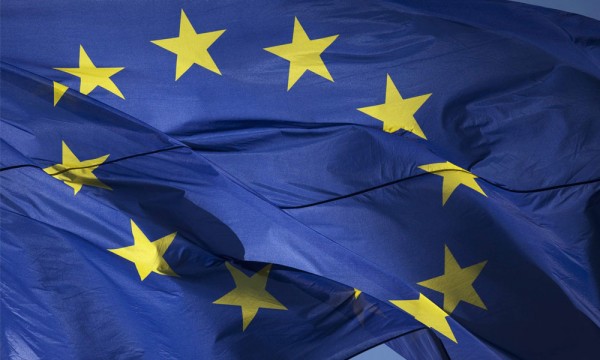 Europe to pay less than US for Pfizer COVID-19 vaccine

The European Union has struck a deal to initially pay less for Pfizer’s COVID-19 vaccine candidate than the United States, an EU official told Reuters News Agency as the bloc announced on Wednesday it had secured an agreement for up to 300 million doses.

The experimental drug, developed in conjunction with Germany’s BioNTech, is the frontrunner in a global race to produce a vaccine, with interim data released on Monday showing it was more than 90 percent effective at protecting people from COVID-19 in a large-scale clinical trial.

Under the EU deal, 27 European countries could buy 200 million doses, and have an option to buy another 100 million.

The bloc will pay less than $19.50 per jab, a senior EU official involved in talks with vaccine makers told Reuters, adding that partly reflected the financial support given by the EU and Germany for the drug’s development.

The official requested anonymity as the terms of the agreement are confidential.

The United States agreed to pay $19.50 per jab for 100 million doses, a smaller volume than the EU. But it has an option to buy a further 500 million under terms to be negotiated separately, and the price it will pay is unclear.

BioNTech signalled this week that order size would affect the per-dose price in the developed world and said it would differentiate pricing between countries or regions for its potential vaccine.

The EU official said the EU had agreed upon a price that was closer to $20 than to $10 but declined to give a precise figure.

In June, the European Investment Bank, the EU’s financial arm, granted a 100-million-euro ($118m) loan to BioNTech for the development and manufacturing of its COVID-19 vaccine, which was followed in September by another 375-million-euro funding by Germany’s research ministry.

“With this fourth contract we are now consolidating an extremely solid vaccine candidate portfolio, most of them in advanced trials phase,” the President of the European Commission Ursula von der Leyen said, announcing the Pfizer deal.

The EU has already signed supply deals with AstraZeneca, Sanofi and Johnson & Johnson for their experimental COVID-19 jabs, and is talking with Moderna, CureVac and Novavax to secure their vaccines.

Under the EU’s deals with vaccine makers, the bloc offers a non-refundable down payment to companies in exchange for the right to book doses which EU states could buy at a pre-agreed price if the vaccine is approved as effective and safe by the EU drug regulator.

The Commission did not disclose the down payment made to Pfizer and BioNTech.

The prices agreed by the EU in previous deals with vaccine makers have partly been influenced by liability terms, which could cause large additional legal costs if inoculated people developed unexpected conditions because of the treatment.

Asked about liability clauses in the Pfizer contract, which have been a bone of contention between EU negotiators and drugmakers, the EU official said conditions were different from those the EU agreed with other companies, and also different from those Pfizer had with the US government.

There was “no copy-paste” on liability terms from previous contracts, the official said.

French drugmaker Sanofi, which is working with GlaxoSmithKline as a partner, has agreed with the EU a price of about 10 euros ($11.8) per dose and did not get any liability waiver, while AstraZeneca would pay claims only up to a certain threshold if something goes wrong with its vaccine in exchange for a price of 2.5 euro per dose, an official told Reuters in September.

Bad side-effects after a vaccine is approved are rare but are considered more likely in this emergency because of the unprecedented speed with which vaccines are being developed.

The US has granted immunity from liability for COVID-19 vaccines that receive regulatory approval.